I was on a group tour to Mt Bromo to witness the Aquarid Meteor shower. I remember we spent the whole day waiting to see nature’s beauty. It was my first time photographing the milky way. I learnt a lot from this trip and treasure the entire experience spent in Bromo Tengger Semeru National Park, East Java, Indonesia. 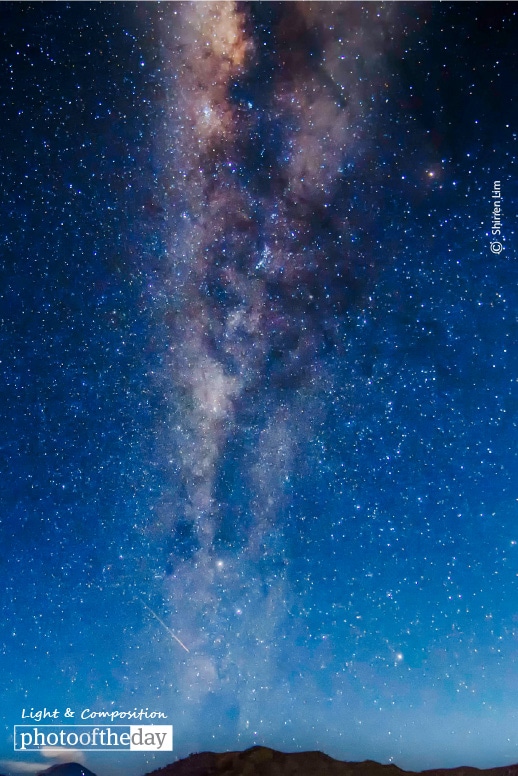