Taken at Baikka Beel, a wetland in the eastern part of Hail Haor, in December, 2015, this Siberian Rubythroat is a small passerine bird. It is a migratory insectivorous species breeding in mixed coniferous forests with undergrowth in Siberia. It winters in Bangladesh, Thailand, India and Indonesia. 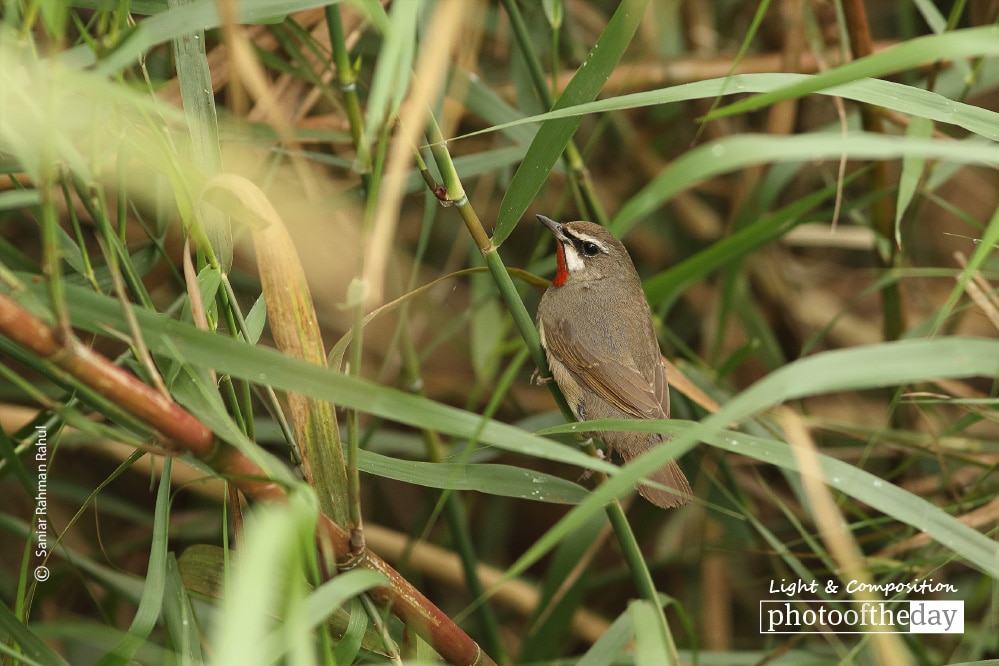 The Crab That Played with the Sea, by Rezawanul Haque
Subscribe
Login
0 Comments
Inline Feedbacks
View all comments
4,215,112

A Man in Varanasi, by Kristian Bertel
Scroll to top wpDiscuz