I spotted this wall while exploring Paro Dzong. The sun was just at the right angle to split the wall into two. The small window further added a point of intrigue and interest for me. I couldn’t help but took a photo of it. 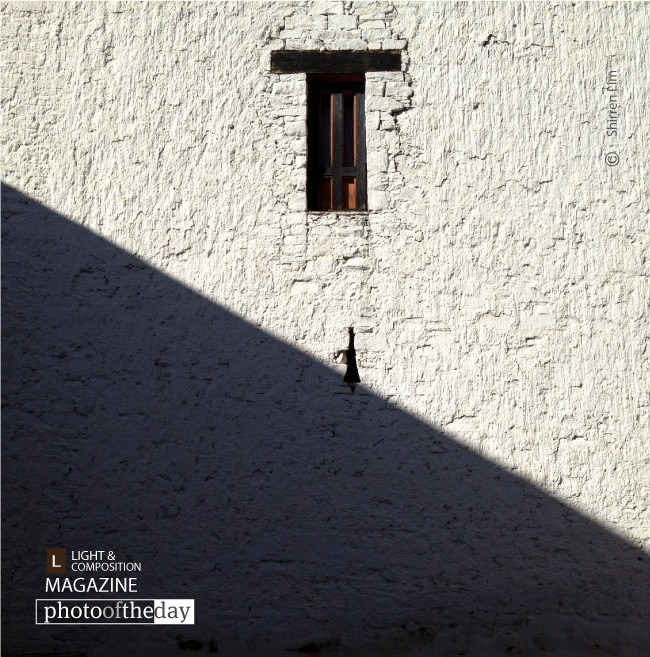