It happens very often that when I go out for bird photography, I come across many beautiful wild flowers. I don’t know their names in specific, but they are the beautifier or nature. With or without birds, they look gorgeous. This was taken in Thimphu during my Bhutan-Bangladesh Birding and Photo Exhibition trip. 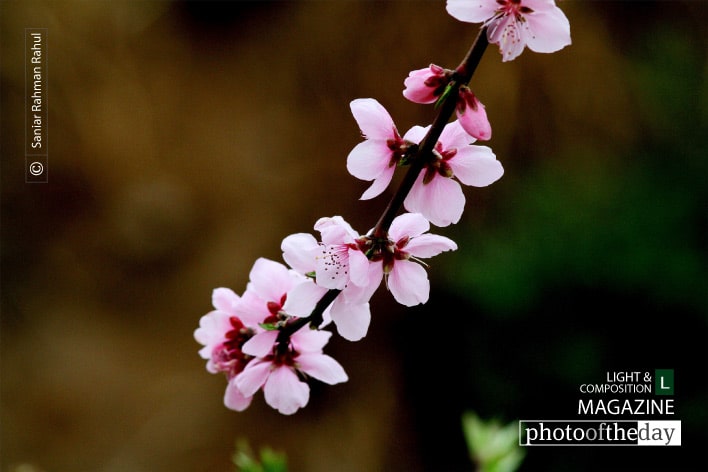 The Sky is Falling, by James L. Brown

The Wonder Fruit, by Bawar Mohammad