We were at Terelj National Park for some horse – riding exercises as part of our tour. This man is the leader of the group. 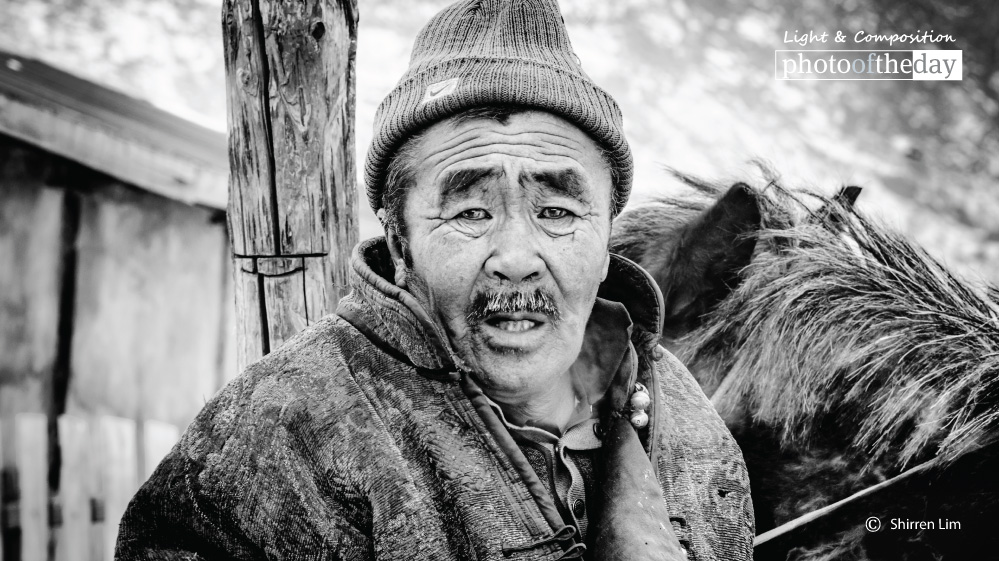 The Kindness of Nepalese People by Ryszard Wierzbicki

Have You Ever Been There?

The Love that Makes Us One

Fishermen under the Sun, by Ryszard Wierzbicki