I stopped by this local tea house for a bit of break. While taking in the lazy afternoon, I noticed the sunlight falling on this local man and without realizing I had taken several shots of him with the sunlight spilling over his face forever imprint his period of reflection and musings. 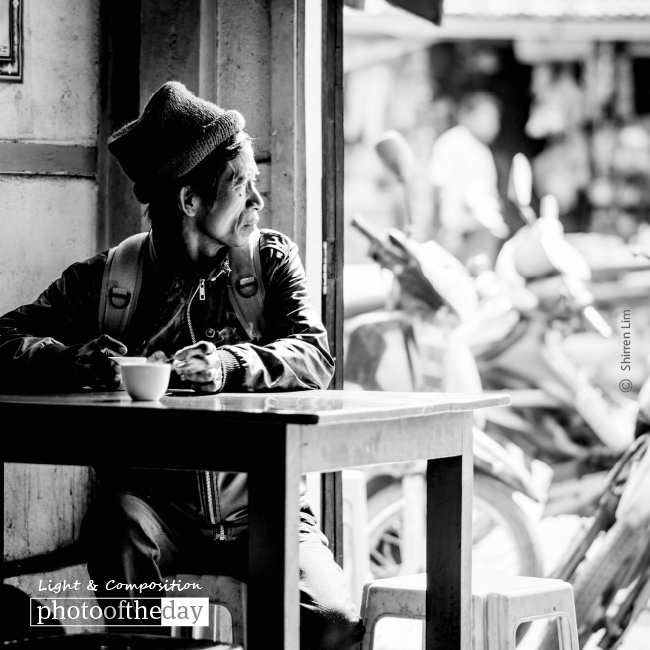 Under Construction by Shri Chandra Satryotomo

The Papaver Flower, by Bawar Mohammad
Scroll to top wpDiscuz