Once we went on a trip to the forest of Dooars, in North Bengal, India with the hope to find wild animals; instead amid the forest we found these two, workers of the forest. Asking them we came to know that they are called ‘Kunki’ in local language. But why are they used in this way? Once our famous poetess Lila Majumdar wrote that wild is beautiful at the wilderness as children at their mother’s lap. Yet we are unjustifiably destroying the beauty of nature and its elements. According to the advocacy of Wordsworth that time is not far away when the revengeful shock will come from their part if we continue the process of domination. 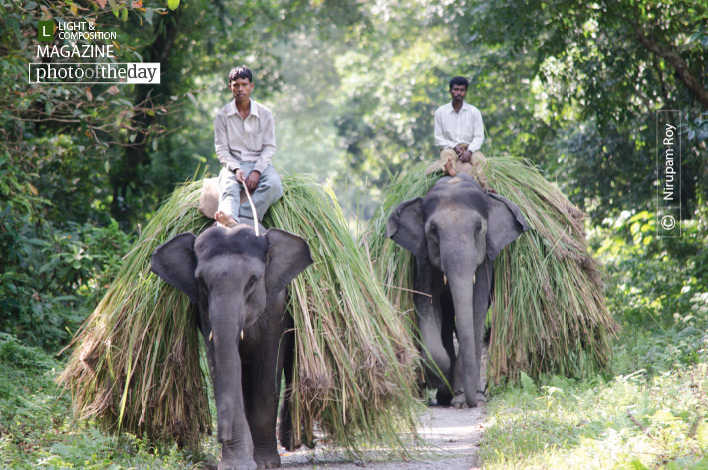