I remember the day I took this photograph. I woke up really early hoping to do some sunrise shots at this jetty. Only to find that the day started muggy, with low hanging rain clouds. I took stock of the morning and decided to go for a black and white time-lapse rendition of this jetty instead. Its funny how sometimes we are so adamant to achieve certain images we have in our head; only to end up with something else completely different…. 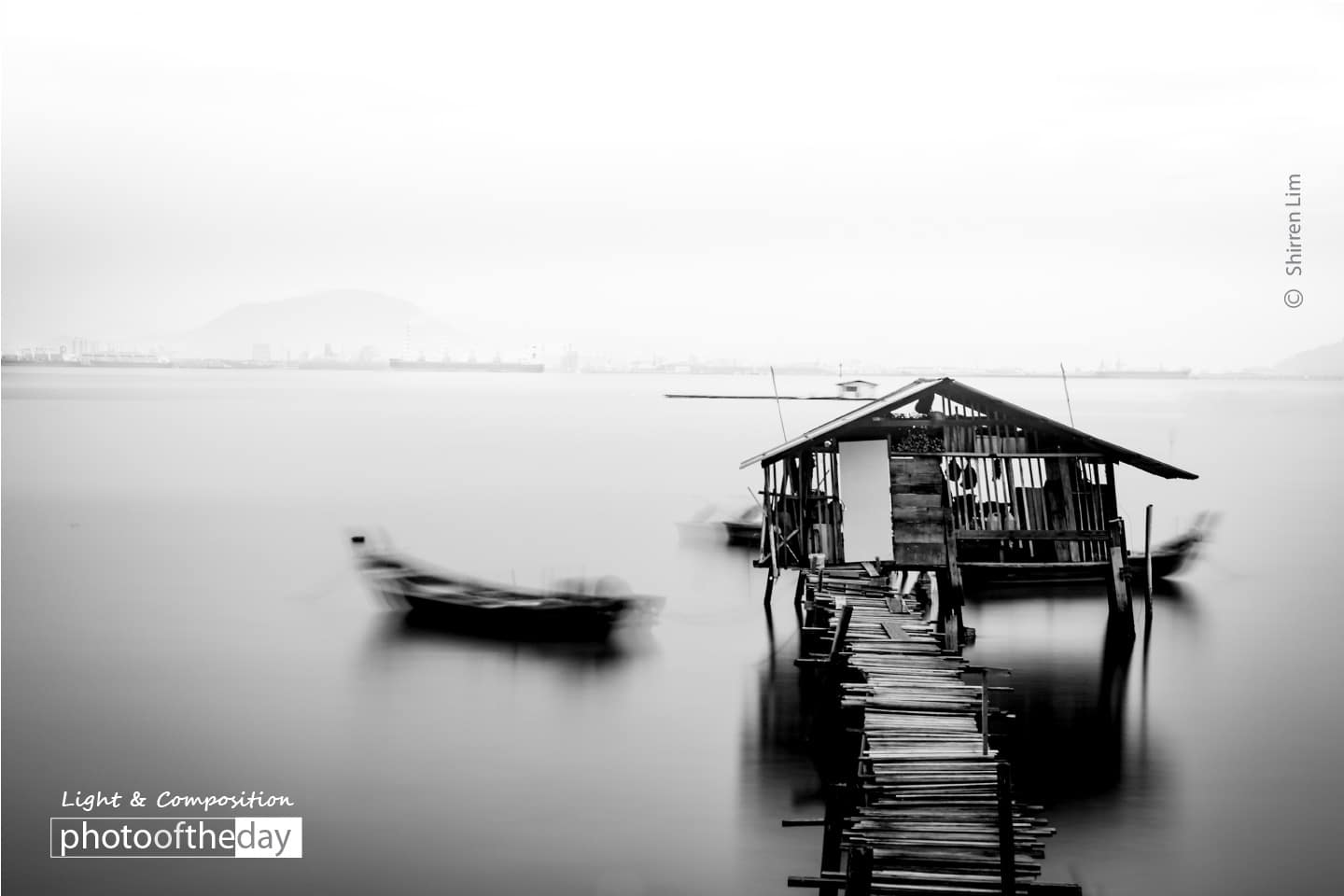 On the Court, by Ronnie Glover

The Cat by Fidan Nazim Qizi

Mystery in a Historic Place by Sandhya Kumari

A Noninterchangeable Lens, by Jabbar Jamil
Scroll to top wpDiscuz