He noticed me, pointed his fingers towards me to tell others, “Look at that, we are being photographed.” When you go to country side, children become really happy to see someone with camera taking their pictures. I took this photograph when I went to Tanguar Haor, a unique wetland ecosystem of national and international importance that provide the livelihood for more than 40,000 people. 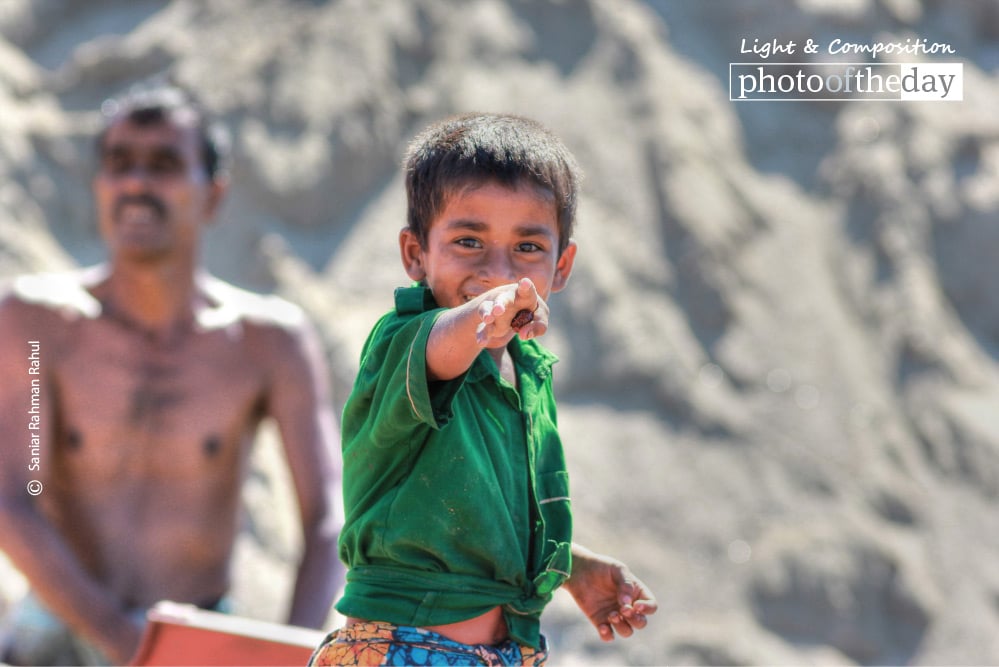 From the Back of the Bike, by Tisha Clinkenbeard