This Pacific Golden Plover is a migratory. They spend winters in south Asia and in Australasia. The breeding habitat of Pacific golden plover is the Arctic tundra from northernmost Asia into western Alaska. You can often locate them on the ground in a dry open area, as they love to nest there. 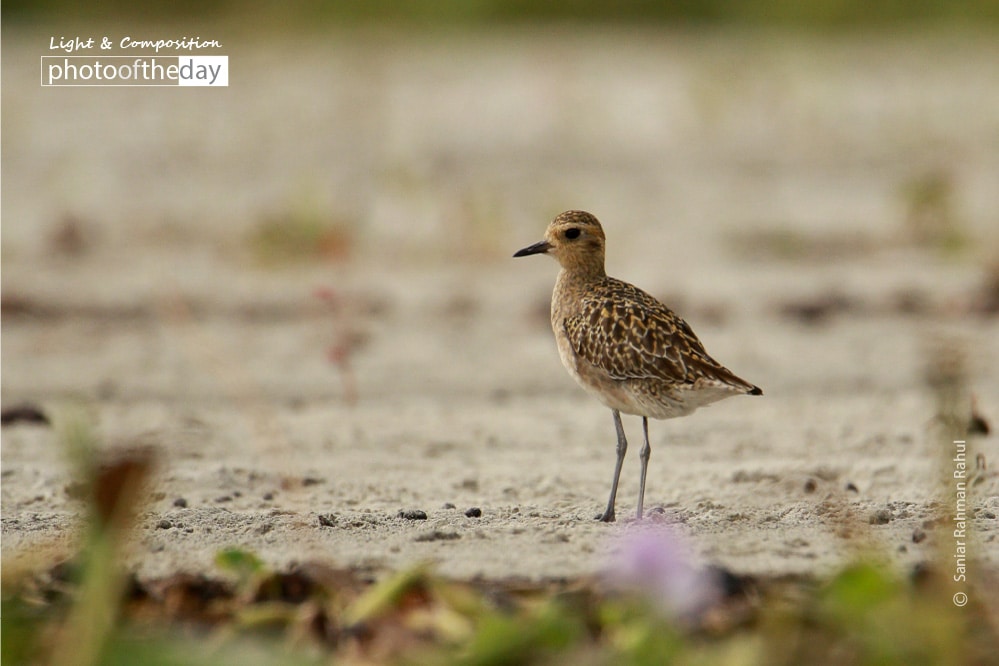 In a Cloudy Evening, by Liton Chowdhury
Scroll to top wpDiscuz