During my visit to Darjeeling, a hill station in the state of West Bengal, India, I was quick enough to turn around and click this frame before the moment was lost. This was clicked at the Ghoom Railway Station. One of the oldest and highest railway stations in Asia. 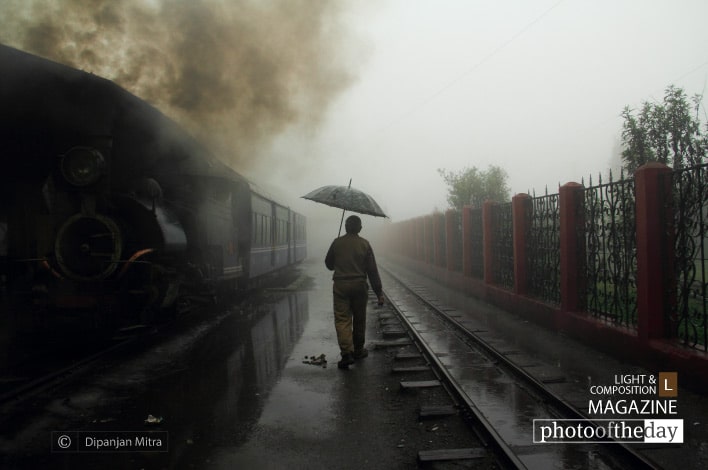 Ecstasy in Colors, by Karan Zadoo

The Ranakpur Shepherd, by Kristian Bertel