Ever since my Dad took me to an air show back in the late 60’s in Guadalajara, I’ve got hooked watching these brave men and women flying at supersonic speeds making dangerous maneuvers with their gorgeous F-18 Hornets. This blue sky background serves as glorious witness of the Blue Angels breaking off their flower formation. 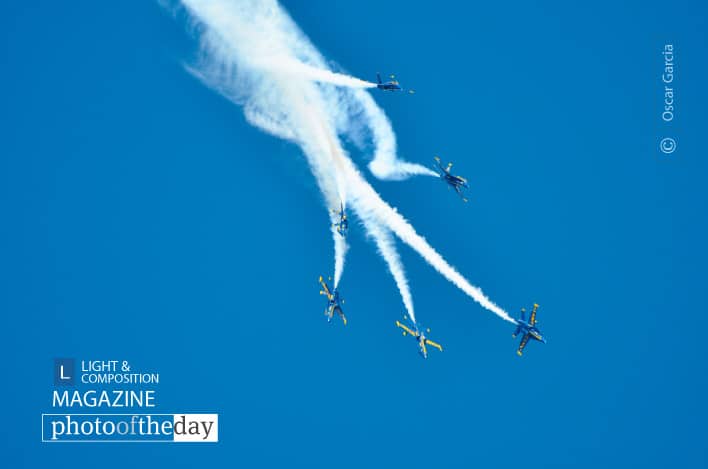 The Lady with the Violet Scarf by Jose Juniel Rivera-Negron

Ready for a Portrait, by Saniar Rahman Rahul
Scroll to top wpDiscuz