The gradient colors in the sky, the shadows, and the little spots of light already lighting up at the historical city of Ouro Preto, made me stop in the middle of a crowded street, to snap something that we see daily: the sunset! 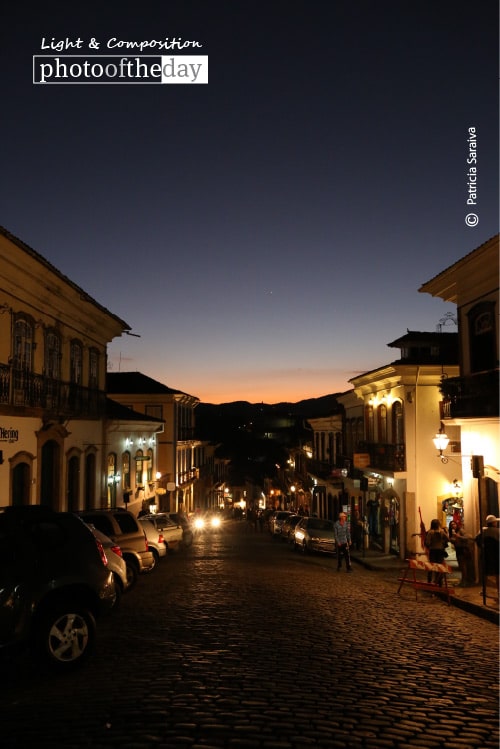 Departures and Arrivals, by Nicole Pandolfo

Alert All the Time, by Nirupam Roy
Scroll to top wpDiscuz