This photo was taken in an apartment high in the mountains of Minas Gerais, just after a delicious lunch among friends. Walking unfocused in the balcony, I saw this gift of nature, and how could I miss shooting it then. Impossible! So I immortalized a beautiful sunset like this! 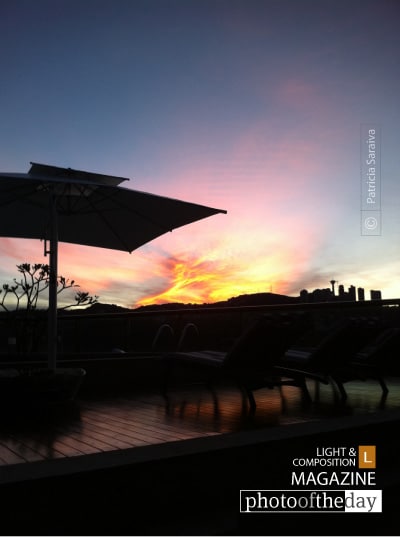 On the Streets of New York, by Patricia Saraiva