This photo was taken in Paris in April 2014. It was in a flower shop that caught my attention with its beauty and vibrant color. 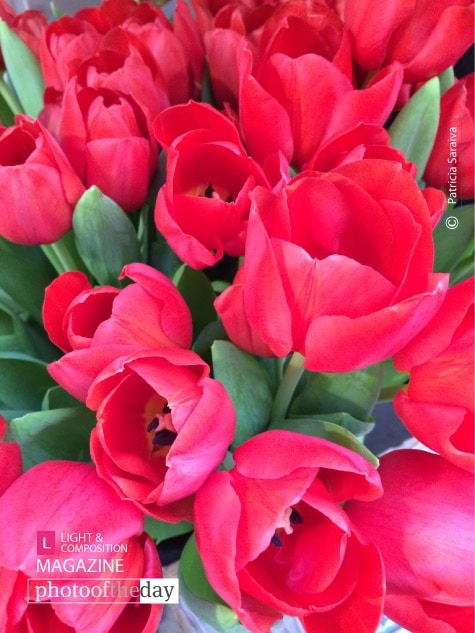 Over the Ocean, by Dariusz Stec

All in the Details, by Tisha Clinkenbeard
Scroll to top wpDiscuz