This image recaptured the past gone, old times when everything was made of wood and the world was slower than it is now. I was captured by the composition, the way the objects were left on the table and the lights that comes from the tiny window and spreads throughout the scene. 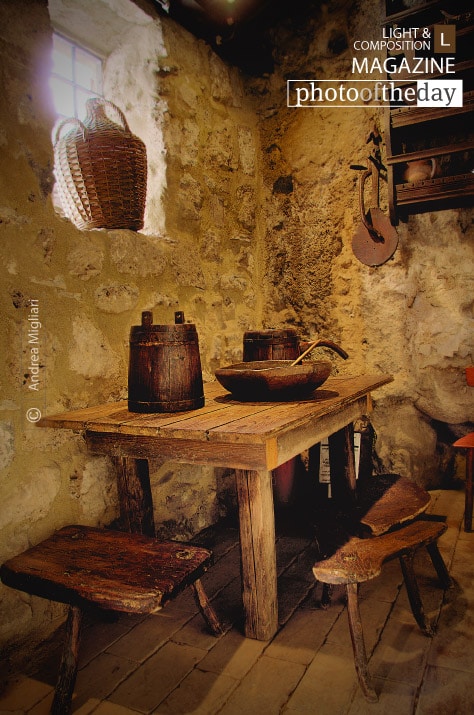 In honor of Juliet, by Daniele Lembo

Reflection of the Past, by Zahraa Al Hassani