I took this picture in an abandoned farmhouse, the place was really messy but I liked the light coming through the window and as when I saw the hole on the door I decided to create a kind of “trompe l’oeil” and play amongst different levels. 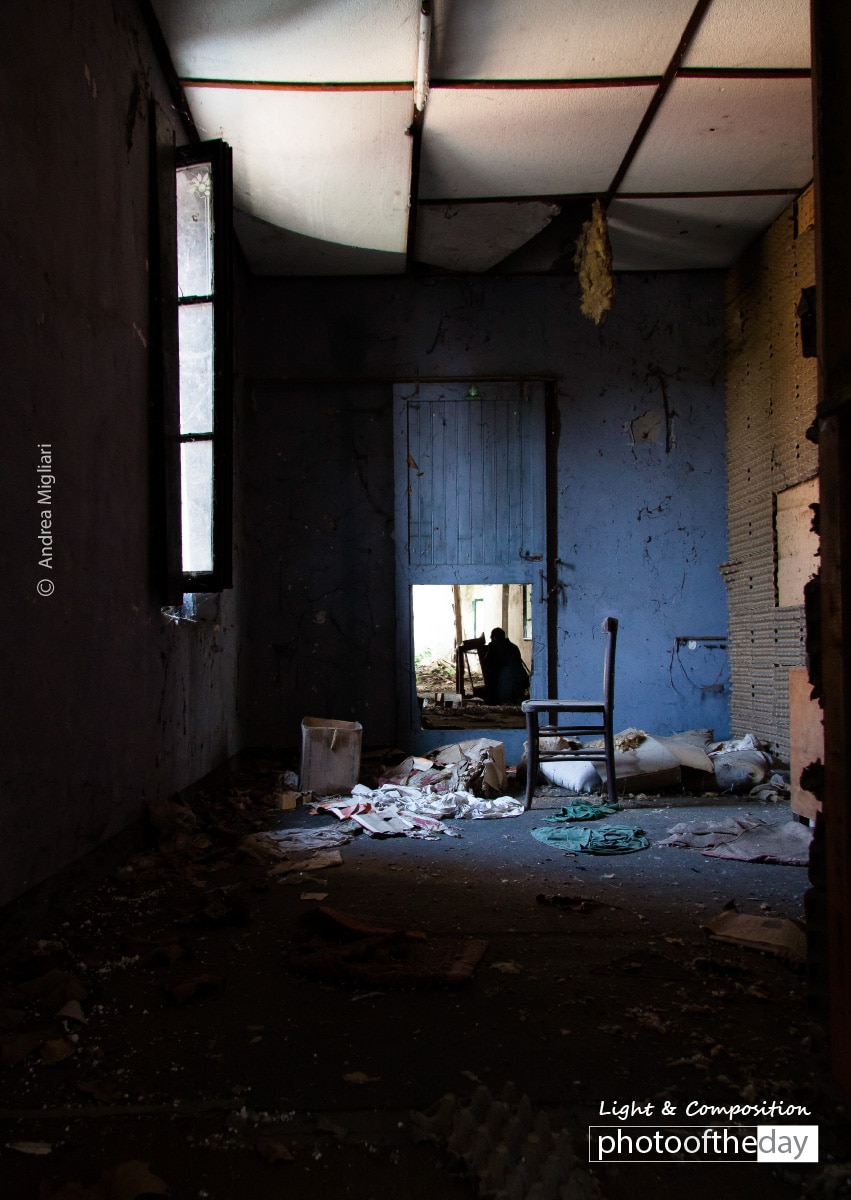 The Solitude by Stefania Primicerio

People at the Timber Trail by Mirka Krivankova

Beauty of Bosphorus, by Ferzan Turan
Scroll to top wpDiscuz