Taken on New York City, this Chinese chess, is a strategy board game for two players. One of the most popular board games that you can locate in areas with significant ethnic Chinese communities around the world. 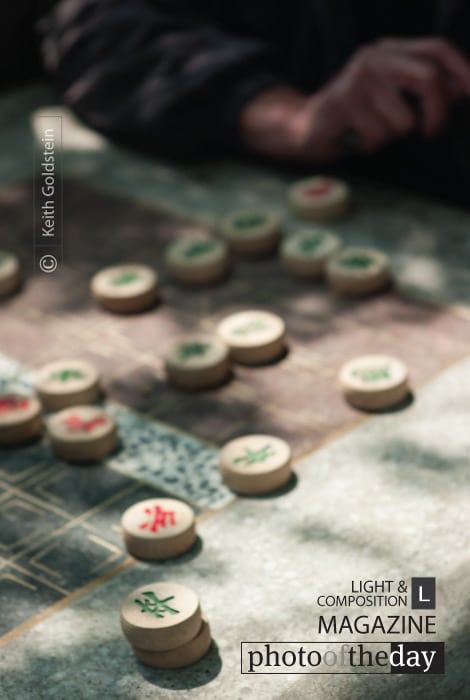