Howrah station in West Bengal, India is one of the busiest railway stations in India with millions plying daily. I always wanted to capture a frame in slow shutter with few elements frozen in the same frame. 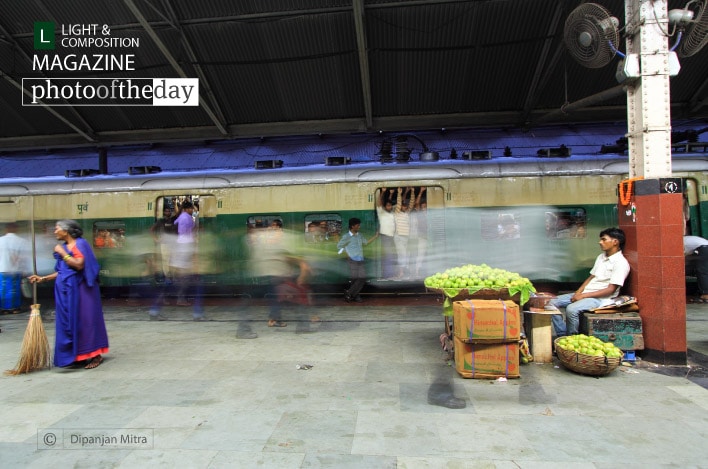 Fields of Green, by Masrur Ashraf

Fun Sledding in the Snow, by Tisha Clinkenbeard

The Cyclist, by Sanjoy Sengupta

0
Reply
The Scent of the Past, by Andrea Migliari

On the Way to Zion, by Sergiy Kadulin
Scroll to top wpDiscuz