Coming out successfully from a fly by over bombing during the famous air show Wings over Houston in Ellington Field south of Houston. This beautiful Douglas A-26B-30-DL Invader R/N 41-39359 aircraft is one of many of the delightful views among the Thunderbirds or the Blue Angels. 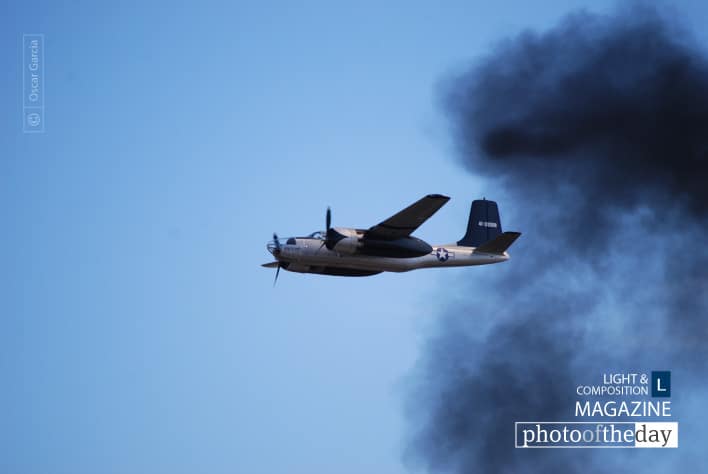 The Moon Jelly, by Ann Arthur

The Stigma by Jose Juniel Rivera-Negron

The Cliffs of Moher, by Oscar Garcia

Photo of the Month | 31st Month
Scroll to top wpDiscuz