Chinatown is one of my favorite places in New York City to photograph. Despite of gentrification, Chinatown is still filled with old world traditions and still one of the few places that one gets a sense of what New York City was like a hundred years ago. Shops still open onto the street. Many businesses have been around for decades. Seniors gather in Columbus Park for a multitude of social activities. Women play cards while men bet and play Chinese chess. Some games gather large crowds. This game as shown here was between friends. 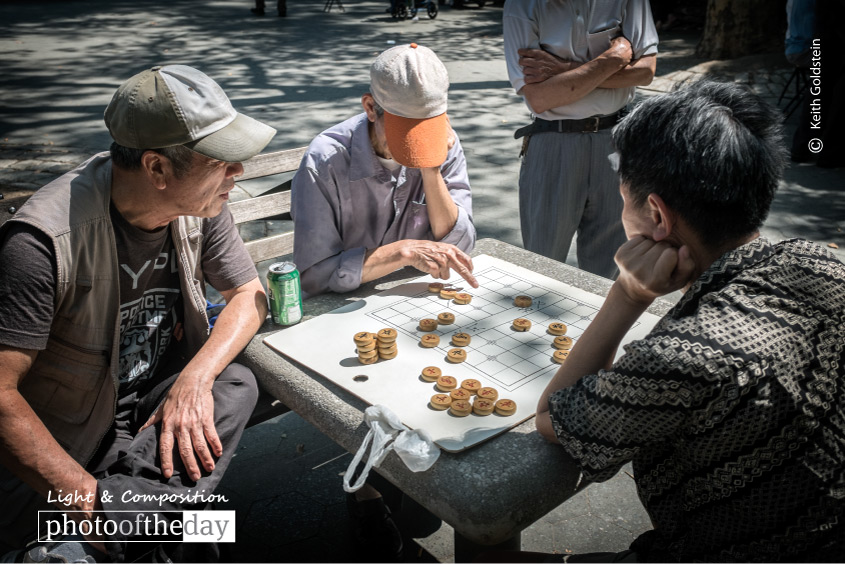 Light in the Tunnel by Rafal Ostapiuk

Long May I Wave, by Ann Arthur
Scroll to top wpDiscuz