Up in the rugged terrain in the Indian Himalayas, the vastness can actually get into you. Himalayas is one place where I have always felt the insignificance of human beings with respect to nature. I clicked this while going up the mountains in motion. 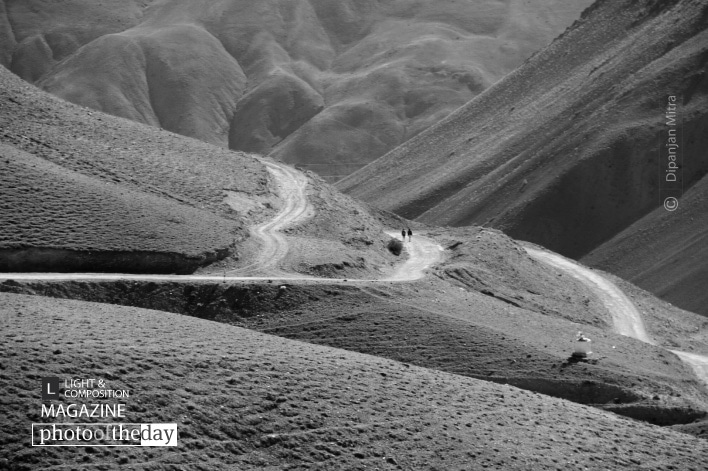 Shying to Camera by Abbas Jambughodawala

The Unforgettable Beauty of Nilgiri, by Subhashish Nag Choudhury

Silhouette in the Lonely World, by Easa Shamih