This photo was taken during the chinese new year holiday, January 2012, in Taipei City, Taiwan. During this holiday, the weather was cold, foggy, and raining most of the times. People should prepare umbrella to go anywhere. The city itself was very quite and empty, since most people went back to their hometowns, usually in the central and northern part of Taiwan. The location of this photo was at Xinyi District, one of the elite shopping areas in Taipei City. 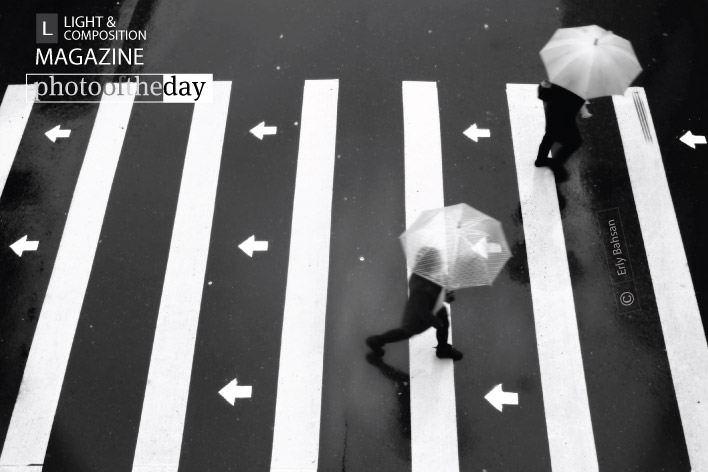 I like this. Very simple and clean. Good job!