This is my most favorite stupa in Kathmandu, Nepal. This Buddhist stupa of Boudhanath simply dominates the skyline. I could spend an entire day wandering around this place. This photo was taken back in 2009 before the earthquake and remains one of my favorite photo of my time spent there. 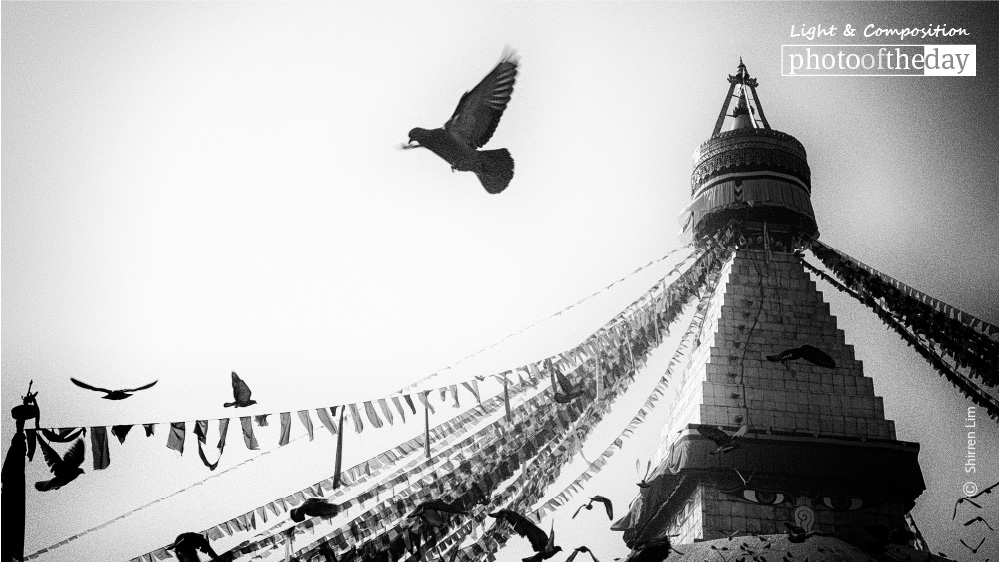 If I Could Live That Life Again