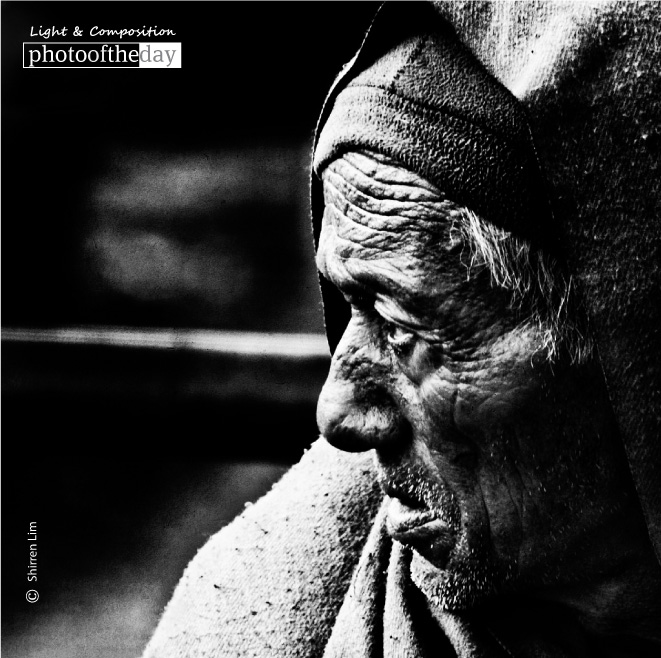 Have You Ever Been There? by Rezawanul Haque

Hope in the Dark by Everton Marcelino