This photo was taken in 2009 when I was exploring Phnom Penh. I happened to spot a rather forlorn looking street urchin hanging outside a Buddhist temple near the waterfront. I hanged around there taking a couple of shots of her plus some other interesting looking faces around there. This happens to be one of my favorite from my trip to Phnom Penh. 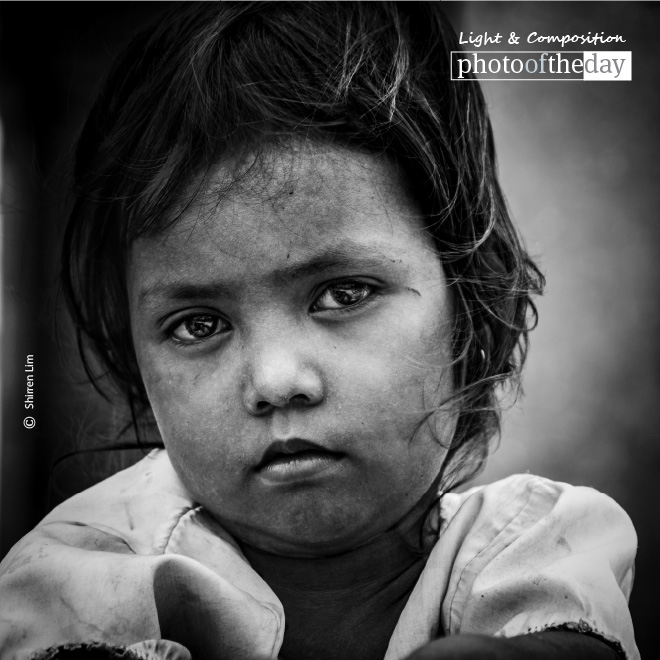