One of the many highlights of my trip to Myanmar was taking the time to go on a hot air balloon rider over Bagan. Being up in the air and watching the sun rise over thousands of ancient Bagan pagodas is something I will remember for the rest of my life. I took so many pictures; this being my most favourite. 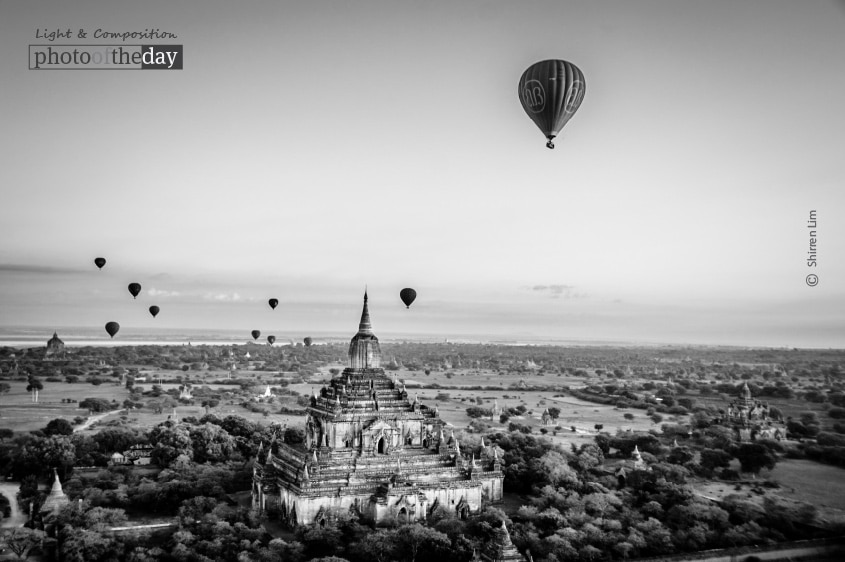 My Way by Fidan Nazim Qizi

Need One? by Imran Choudhury

A Tribute to Mom, by Sandra Frimpong
Scroll to top wpDiscuz