Taken at Kaptai National Park, in the district of Rangamati, Bangladesh, this white-rumped munia is a small passerine bird from the family of waxbill “finches”. It is native to tropical continental Asia and some adjacent islands, and has been naturalized in some parts of Japan. 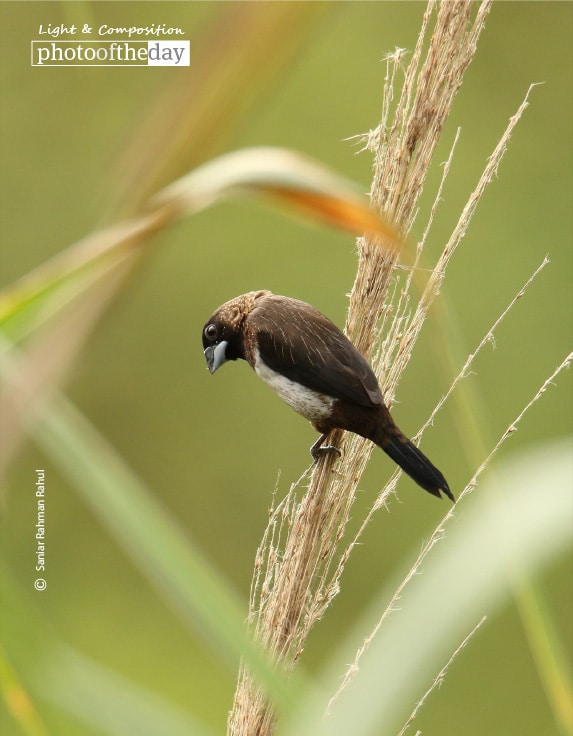 Food of Festive, by Rezawanul Haque

A Nap on a Journey, by Tanmoy Saha

Other Side of the World, by Shirren Lim
Scroll to top wpDiscuz