A view from Zeugma Mosaic Museum in the city of Gaziantep in Turkey. Zeugma Mosaic Museum is second largest mosaic moseum in the world. This museum built on a very large area. The museum building has three floors. There are hundreds of mosaics in the Museum. Zeugma is the name of the historic city established by Romans in 300 B.C. It was destroyed in 256 A.D. Since a long time I was planing to take pictures of this museum. This year finally it happened. I took many photos in the museum. 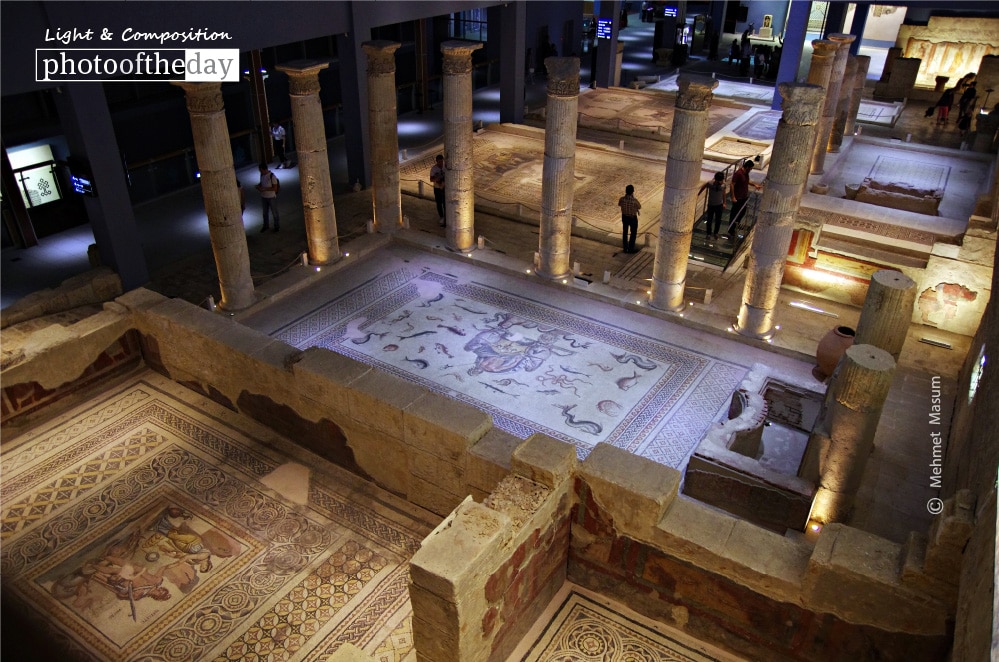 In All Grey, by Pedro Alves

The River Light, by Kamal Mostofi

A Curious Cloud, by Shirren Lim
Scroll to top wpDiscuz