An hawk from gardens of Hevsel in Diyarbakir, an old city in southeastern of Turkey, where I took pictures of few wild animals. Red hawk and red fox were the favorite of them. This year, the Historic Hevsel Gardens has been considered by UNESCO as a world cultural heritage site. There are many animals live in this ecological garden. 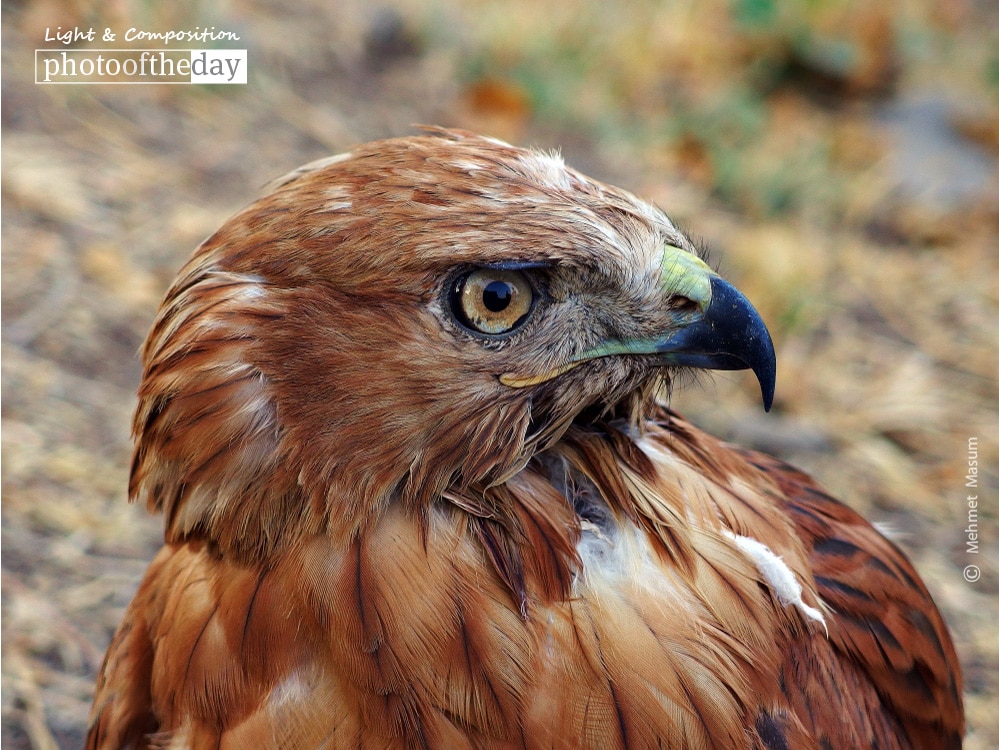 Purple and Yellow, by Mehmet Masum

Pied King – in the Hunt, by Nirupam Roy

Gazing at, by Tareq Uddin Ahmed

A Cyclist on the White Bridge, by Siew Bee Lim
Scroll to top wpDiscuz