Egil castle was built in Assyrian times in 5000 BC. It had an interesting structure. It was surrounded by walls which have partially survived until today. Egil is a town in the county of Diyarbakir in region of Kurdistan in Turkey. 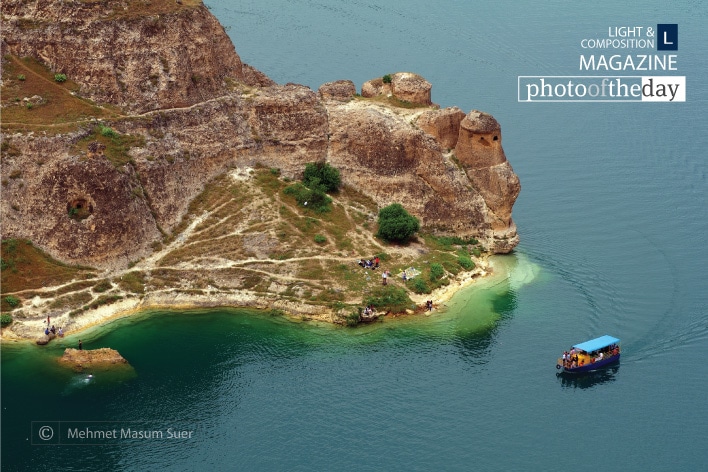 Long May I Wave, by Ann Arthur

Around Bodh Gaya, by Ryszard Wierzbicki