One of my highlights in Myanmar is to go for the hot air balloon ride in Bagan. I remember we had to wake up really early for the pick up to the balloon site. Once there, we were instructed on proper behavior while in the hot air balloon basket. I have fond memories of the flight to this day. 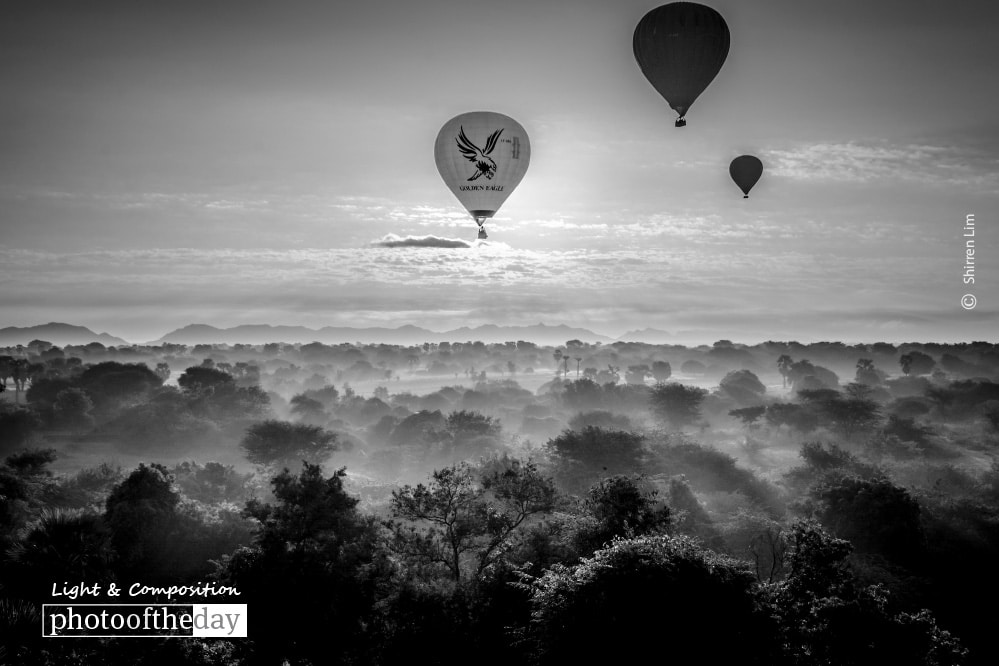 People at the Timber Trail by Mirka Krivankova

Blinded by the Sun, by Ryszard Wierzbicki

Is That a Bird? by Ng You Way
Subscribe
Login
0 Comments
Inline Feedbacks
View all comments
Black-tailed Godwit in Flight, by Saniar Rahman Rahul