I was in Shinjuku area trying to take pictures of the graphic black and white crossroads that permeates the area. So happens this man wandered further into the road waiting for the traffic lights to turn green. I love how he is alone in this shot with the graphical black and white lines beneath him. 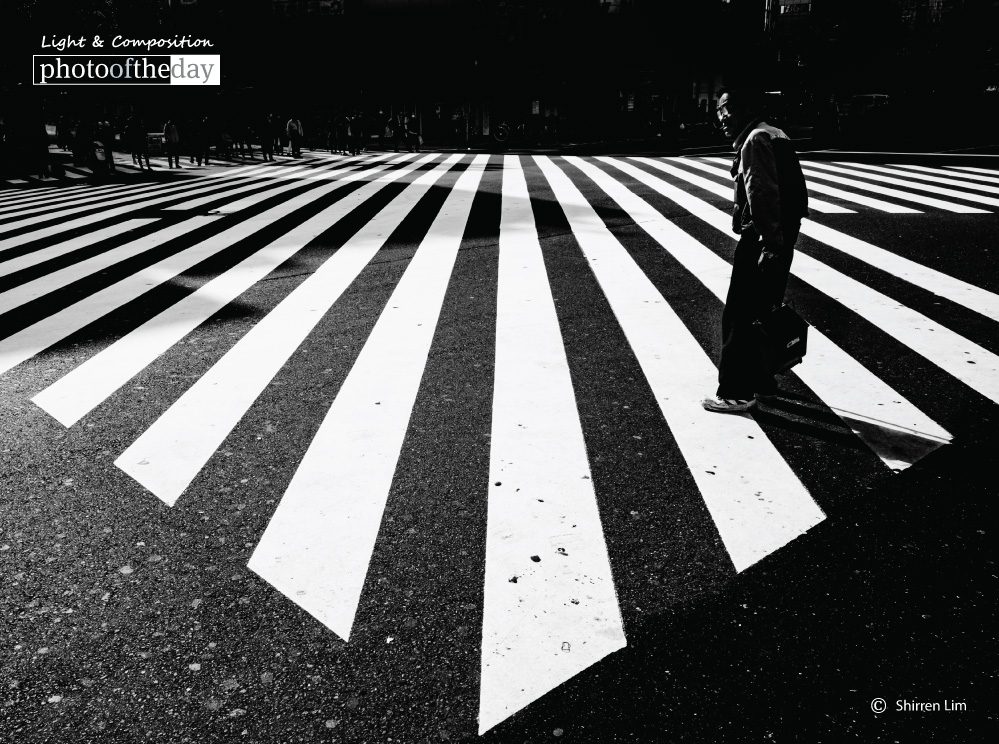 The Happiness Factor, by Jabbar Jamil

The Buildings, by Rodrigo Luft
Scroll to top wpDiscuz