I remember the day I took this picture. We were exploring the streets of Jaipur and on a whim decided to see if we could get in to Jantar Mantar monument. As expected there was a huge crowd queueing to purchase the entrance tickets. Dejected, I decided to go get a cup of chai from the street vendor. That’s when I chanced upon this beggar woman sitting on the road. I asked her permission whether I could take her photo. This is the result. 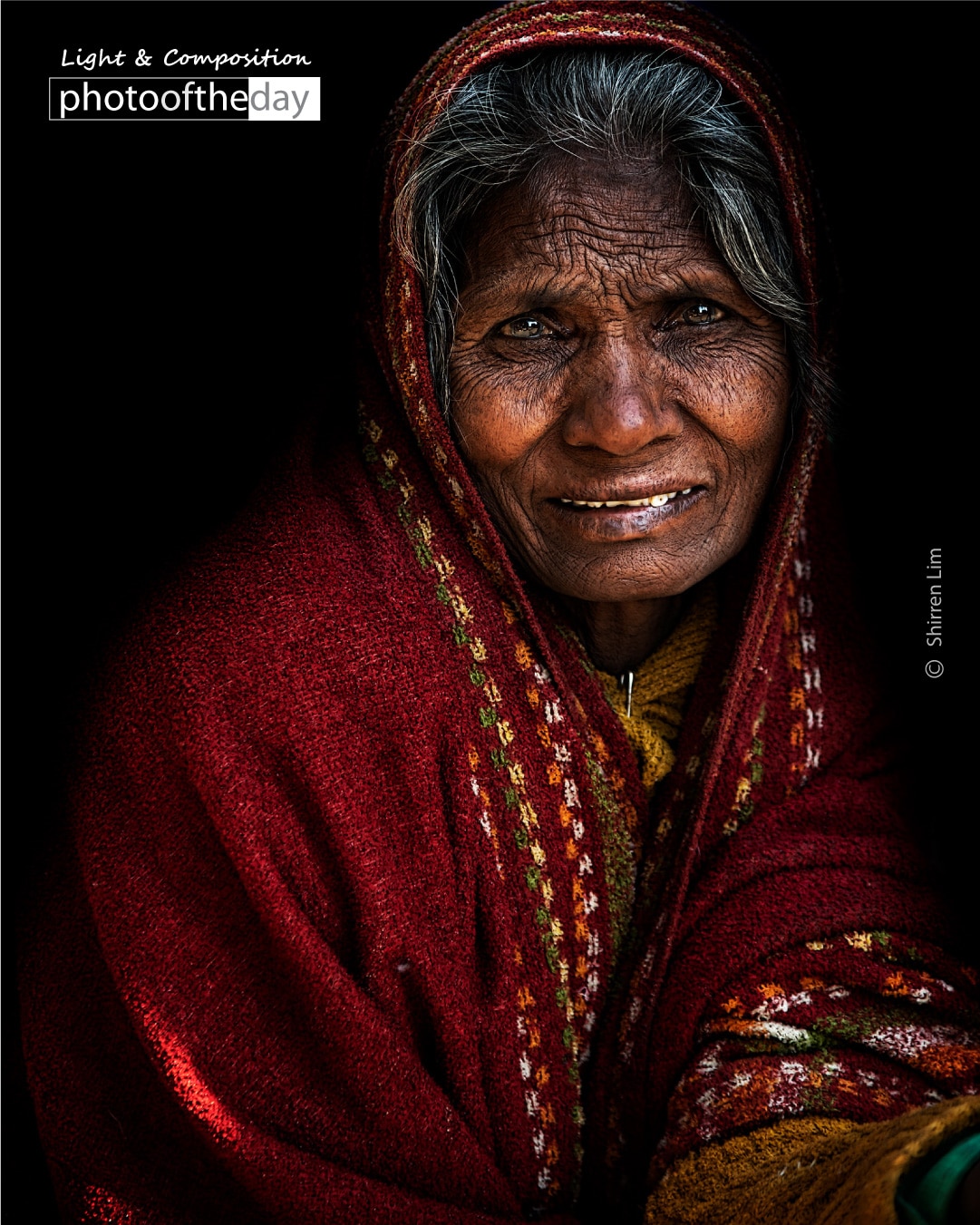 A Local Man in Pune, by Ryszard Wierzbicki