This picture shows the beautiful Volterra, an old Tuscan city situated in the province of Pisa, which was an important place in the Middle Ages. Its origin goes back to the Neolithic time. The city was already a major center in the Etruscan period. Like all the major ancient cities of Italy, the towers and ramparts of Volterra dominate the surrounding, and in the springtime, beautiful views of the city may be taken since the Tuscan countryside offer many variations of deep greens. 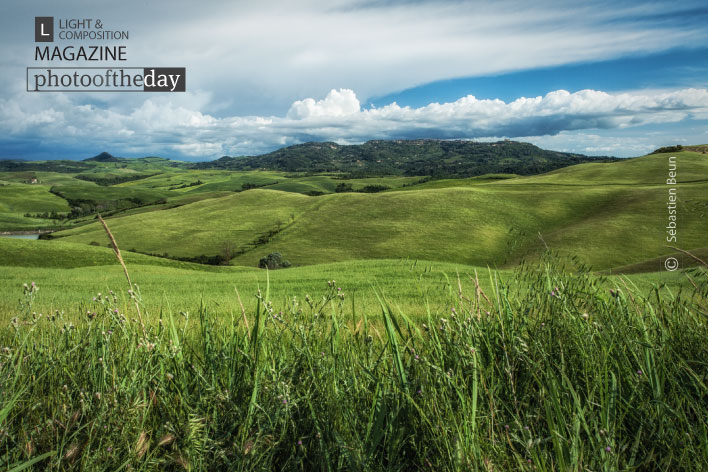 Kashmir, the Heaven on Earth, by Saumalya Ghosh