Grand Canyon in Arizona is a prominent tourist location with millions of photographs created by visitors. It is very difficult to find some new, “never-touched” landscape or angle there. Books, catalogs, calendars, postcards – all of them show us the beauty of this nature wonder. I was not an exception during my first visit to this place in October 2012, took dozens of pictures, and tried to catch its sophisticated greatness. However, one photograph stands out in my collection – the one I made on the entrance road to Grand Canyon National Park. The road seems to direct nowhere. The sky was covered with clouds, but sun made its way to light through them, created light areas on the mountains. We were almost alone on this morning road… 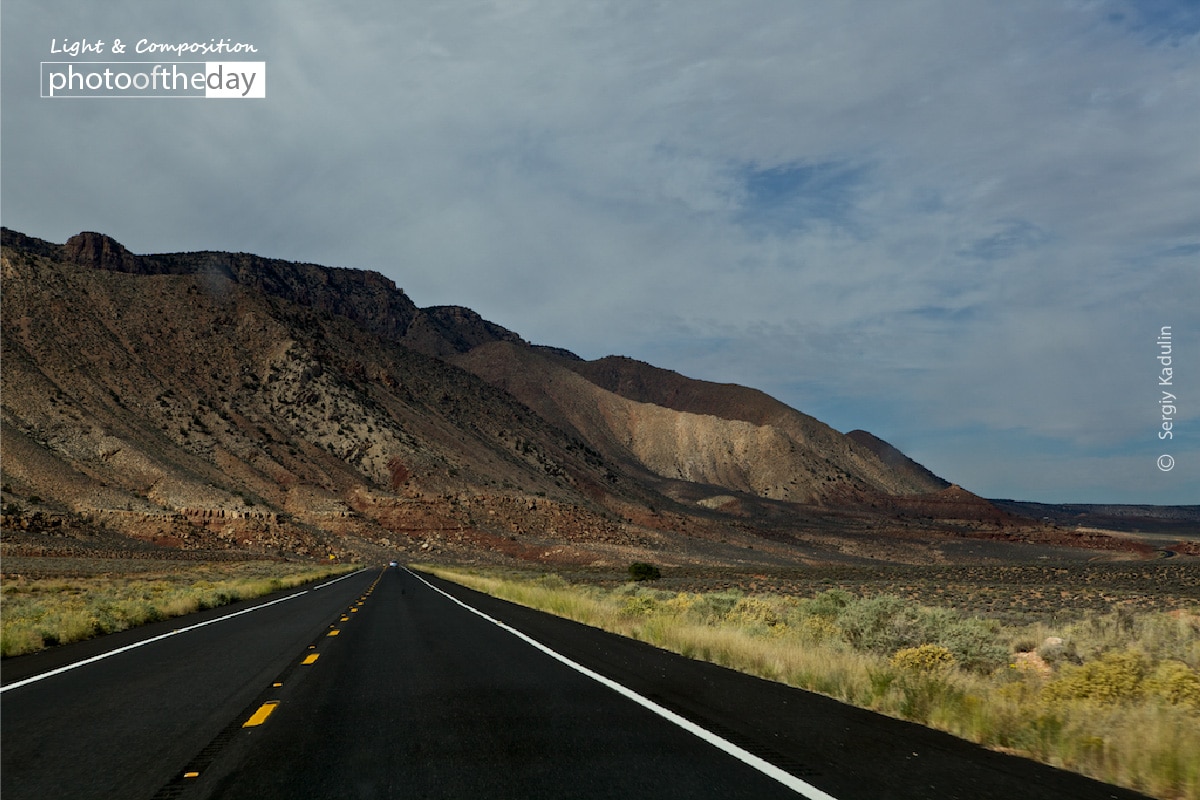 Waiting for the End, by Shariful Alam

Ice Plants on the California Coast, by Elizabeth Brown