Just about 9 KM offshore from the coast of world longest sea beach Cox’s Bazaar, Sonadia is a small Island. Here besides fishing, making salt in traditional ways is one of their main sources of income. Surrounding by the beautiful Bay of Bengal, the best part of the Island is its children. I found them on a salt pan, welcoming us with big smile. 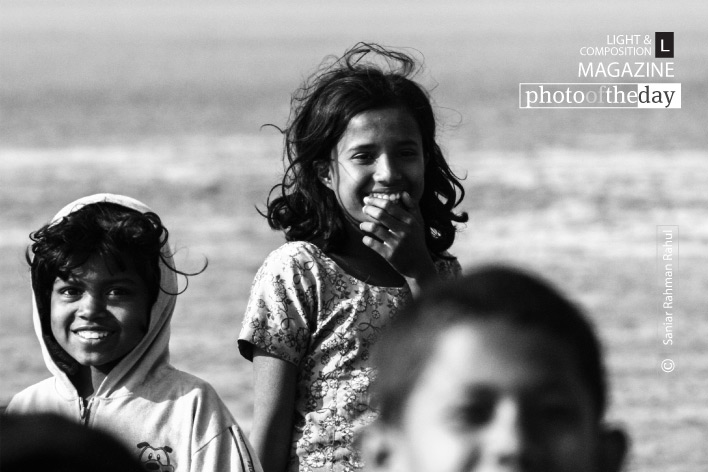