Taken from Rema-Kalenga Wildlife Sanctuary, a protected forest and wildlife sanctuary in Bangladesh, this black baza is a small sized bird of prey. It has short, stout legs and feet with strong talons. A prominent crest is a feature of the bazas. They are also known to spend a lot of time perching on bare branches of tall trees rising above the forest canopy. 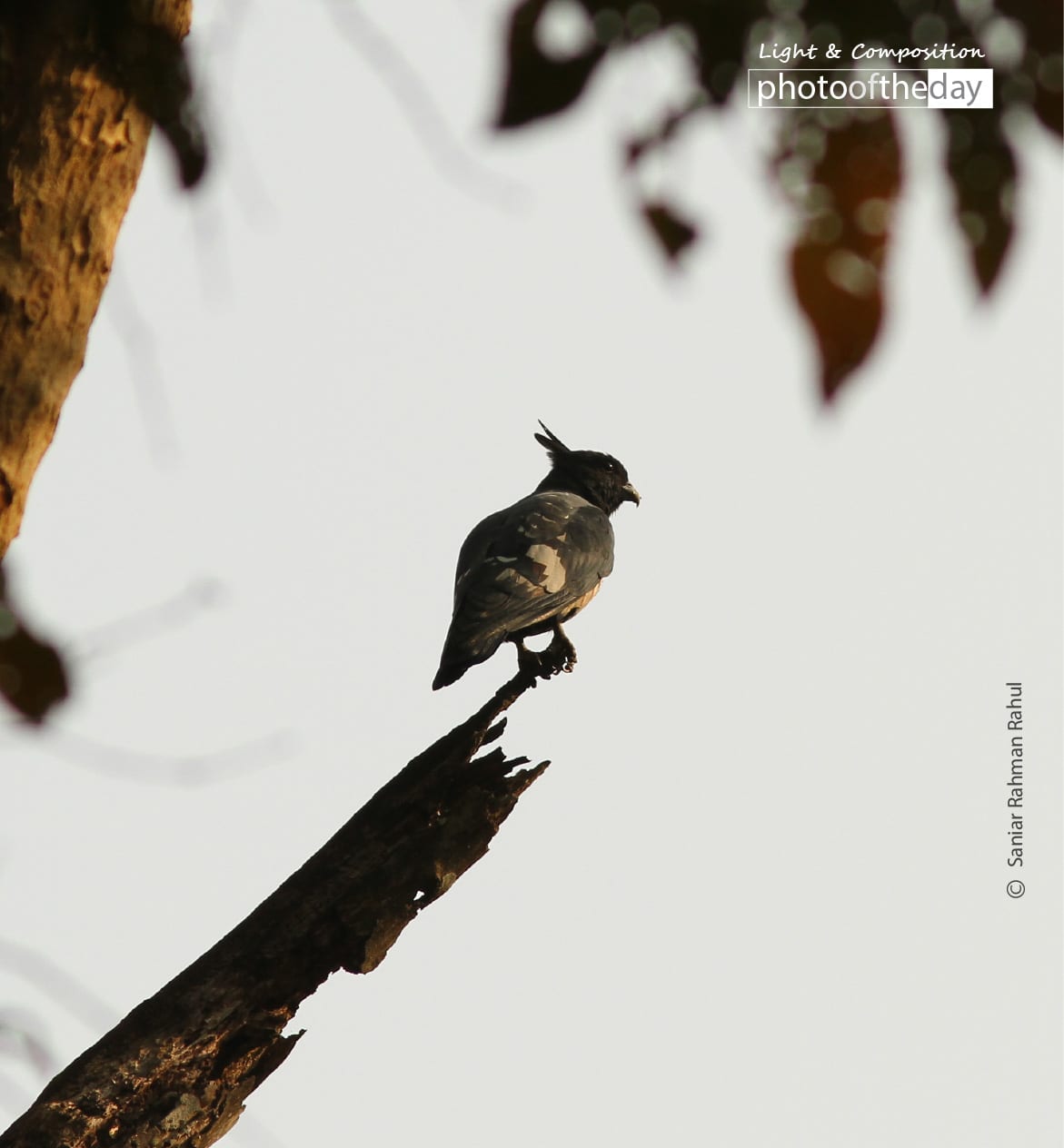 The Mystic Look, by Nirupam Roy

Returning From Kumbha, by Nirupam Roy
Scroll to top wpDiscuz