It was a rainy evening and I with my camera reached the lathe factory. For some days I was thinking to uplift the small scale industries of my little town and their living and earning. For the time beings it is going to be uprooted, yet still exists in small village towns like my town. It was a handheld shot and hoped to produce many after it. Thanks to Light and Composition to provide me a chance to uplift my small town culture and the earnings of the people to the World. And also the credit goes to their team who opens my eyes to make shots like this. 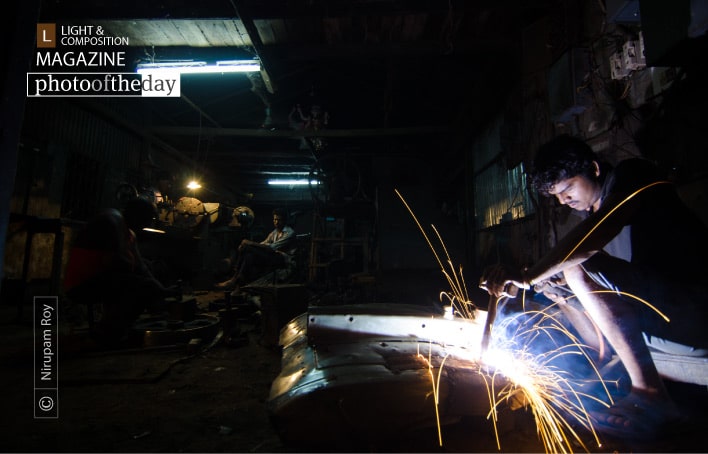 Boys in India, by Kristian Bertel

A Wandering Door, by Karan Zadoo
Scroll to top wpDiscuz