During my trek to Sandakphu in West Bengal, India one can halt overnight at a small mountain village called Kalapokhari. Early next morning while roaming around the area I found this pet dog and the little basking in the sun. It was freezing cold even at 9 am in the morning. 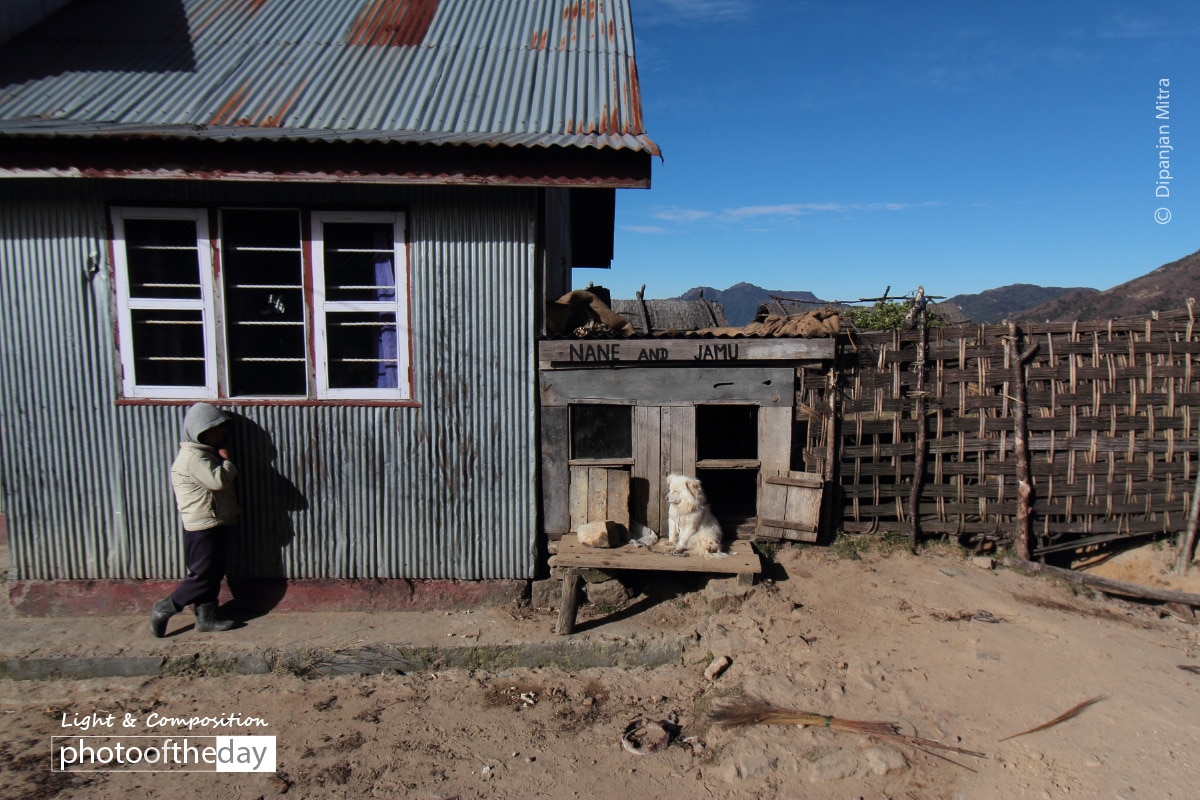 The Buddhist Path, by Ryszard Wierzbicki

Caught in the Air, by Ryszard Wierzbicki

The Hole in the Door, by Andrea Migliari
Scroll to top wpDiscuz