Cricket is the most loved sport in India. In a remote village in the state of Arunachal Pradesh, India, these tribal kids engaged themselves in playing the game on road, with a tennis ball with no proper bat and stumps. 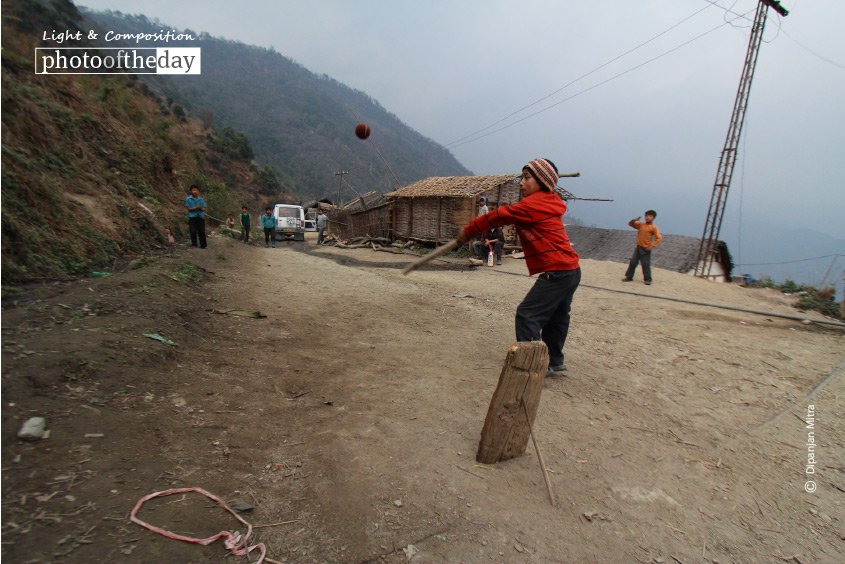 He Is Mine, by Ryszard Wierzbicki