On the way to Tso kar lake in Ladakh in the state of Jammu and Kashmir, India I was half hanging from the vehicle to click this frame. A family which consisted of husband, wife and their small kid were walking by a small river with blue sky and mountains in the background. 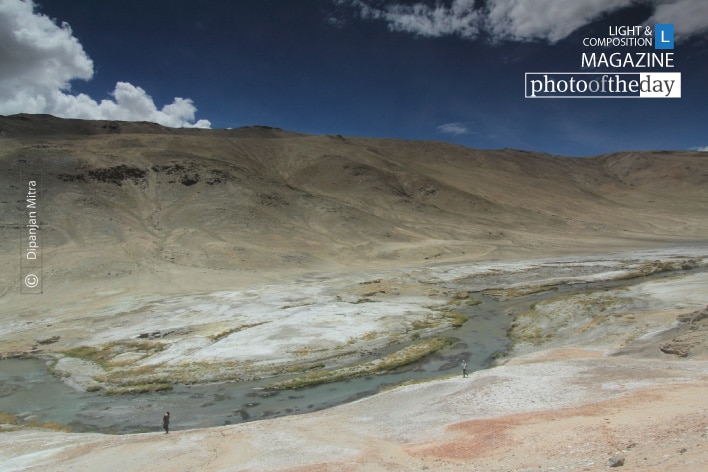 The Third Dimension, by Avishek Das

We have to Brighten Our Future, by Prasanta Singha

Monks in Training, by Ashwin Kumar

On the way to Sahara, by Sergey Grachev