July 2012, the last night in Shanghai. In front of the Pudong district of Shanghai, People’s Republic of China. 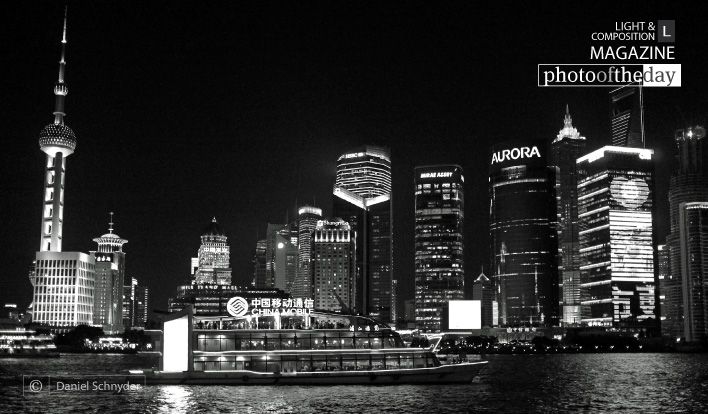 A Smile to Look forward to
Scroll to top wpDiscuz