An old man was spreading his arms for generous donations on the ocassion of Eid day in Bangalore, Karnataka, India. 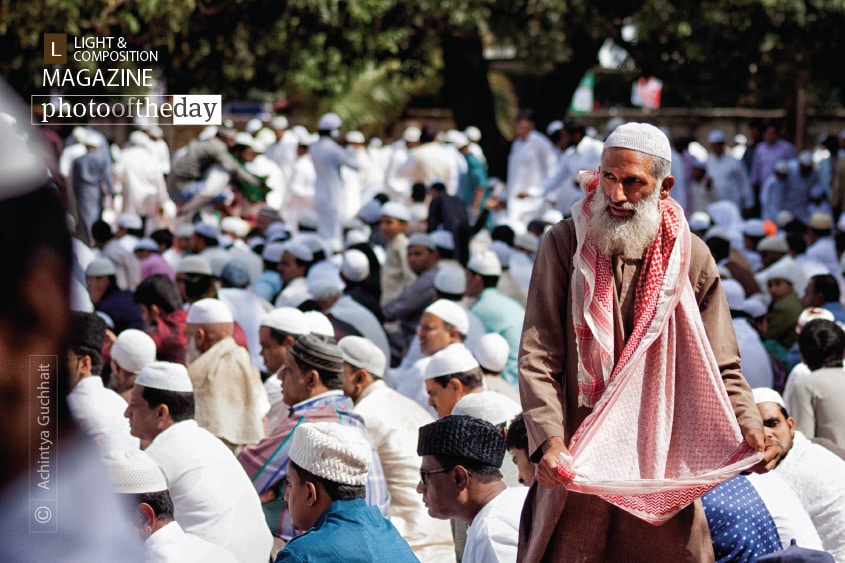 Please Give Me Back My Childhood, by Sarin Soman