The grandest of the roman structures. Clicked during my recent visit to Rome, its a structure that amazed me. I went there thrice in four days to catch it in different moods. The false platform in the front part of the podium shows how it would have looked like when it was fully functional. 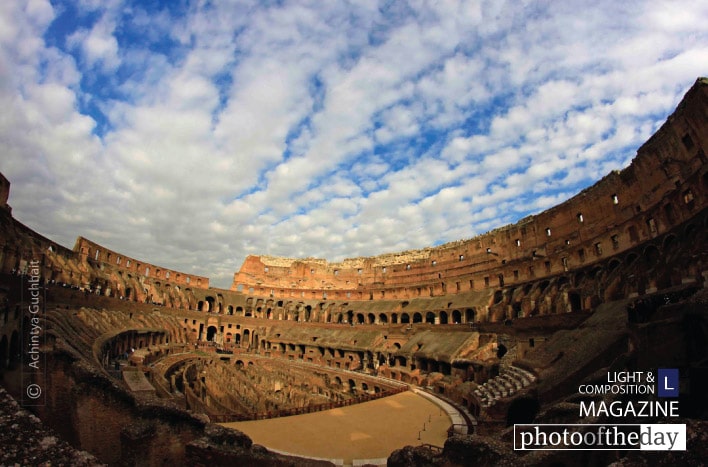 The Golden Arches, by Ahmed Al.Badawy

The Sunny Island, by Ng You Way