In 2012, I have been to Chicago for the first time to run the Marathon, and got delighted with the gorgeous architecture of the city! There is no doubt that the city truly features some of the most prominent buildings of the world with a variety of styles. 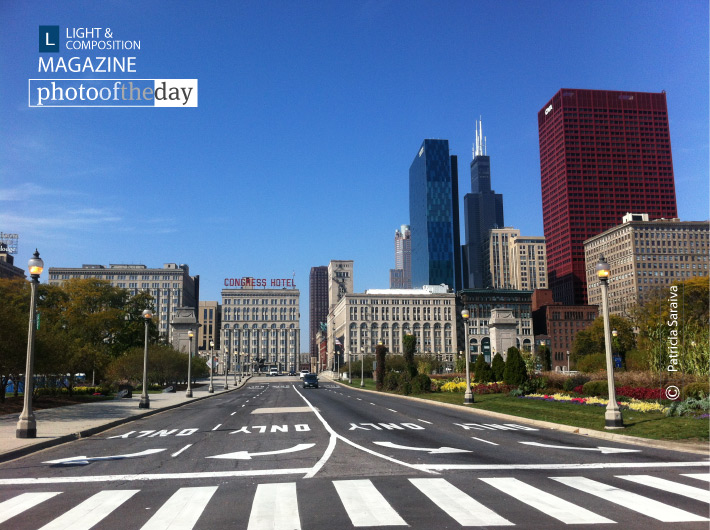