At Hoi-An, we met this fruit seller while we were roaming the streets of the beautiful Old Town. I asked him if I could take a photo of him. He kindly acquiesce. I love his wrinkly face and his toothy smile. It was one of my favourite encounters while exploring this UNESCO World Heritage site. 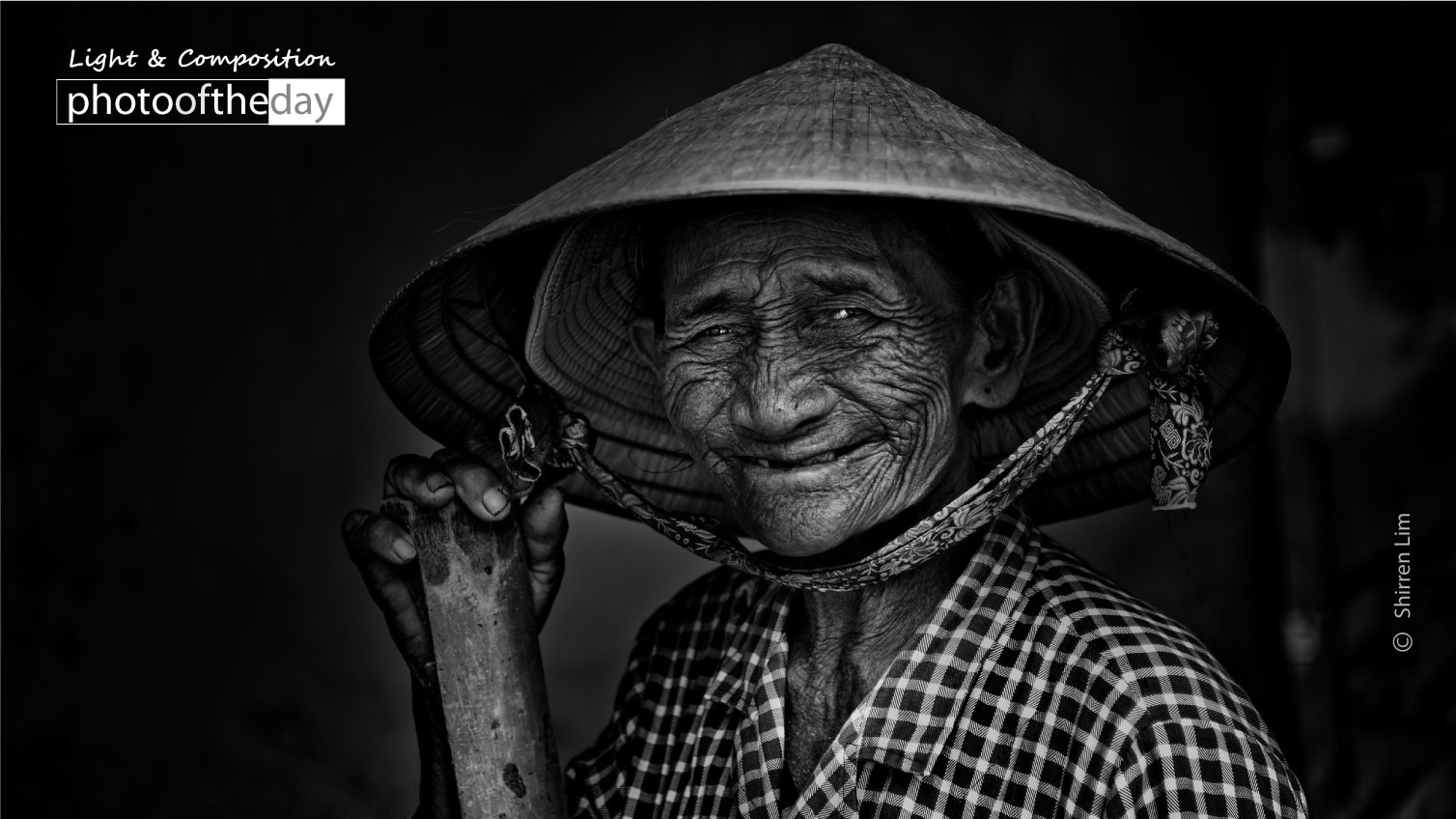 An Exclusive Interview with Shirren Lim