This was taken at the Shunjuku train station. I waited until this man was in position and took the shot. Love how his body and reflection form an X in the picture. 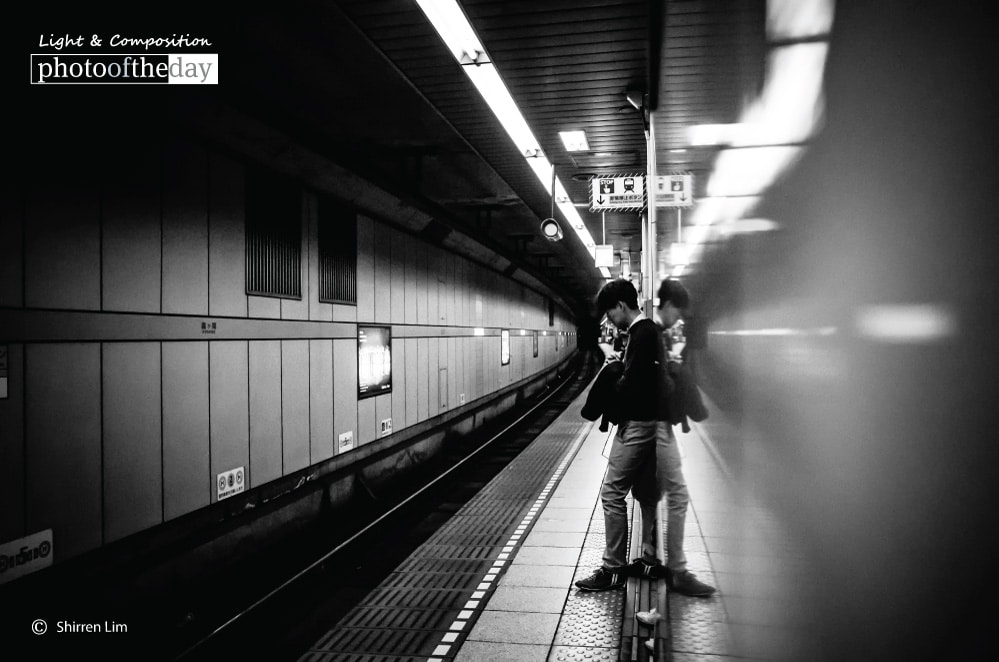 In love with Miyajima, by Ali Berrada

Fast food, Anyone.. by Andisiwe Boya

The Inner Circle, by Erly Bahsan