Ouro Preto is a historic town in Minas Gerais, Brazil. It was founded in the end of the 17th century and was the focal print of the gold rush and Brazil’s golden age in 18th century. It has an open air museum, with many beautiful churches .The city of Ouro Preto has been declared World Heritage Site by UNESCO. It is one of my favourite places, where I like to stay with my children. And sunset is my golden time! 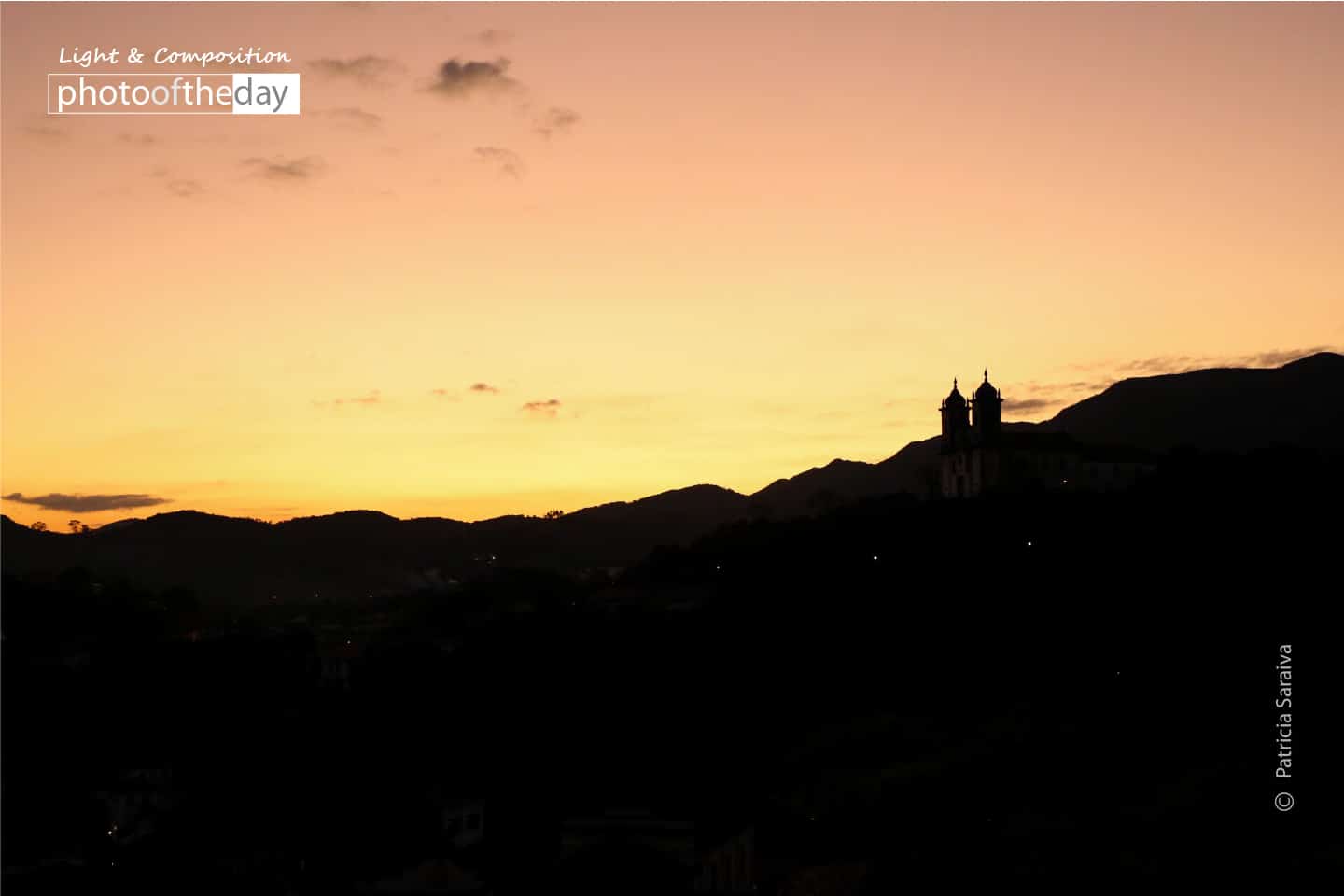 River of No Return Sunset, by John Peltier