The perfect beauty of nature on the petals tone and overtone carefully put in the crumb of this beautiful flower called gerbera. Often it is an ornamentation on our table of the afternoon coffee. 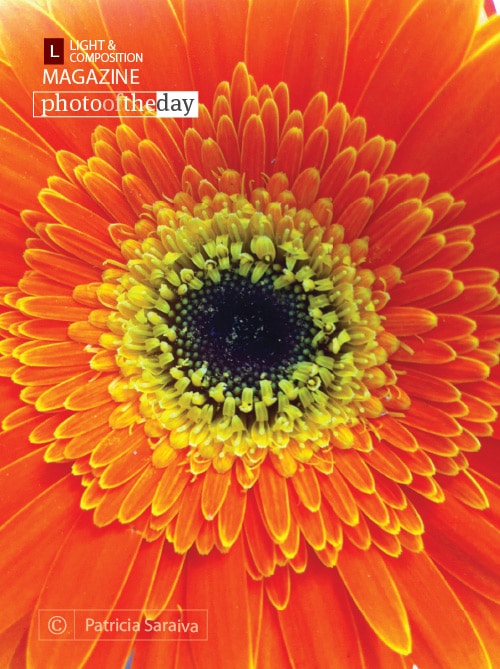 The Royal Bee, by Priyatosh Dey

Spark of Life, by Claudio Bacinello